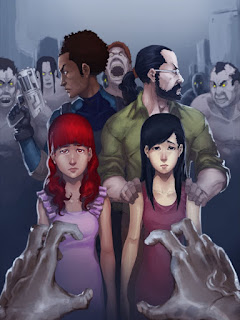 EM: You can follow us on Facebook and on Instagram at SlateAshe.
Thanks, Ethan!  I am excited for the launch of Slate & Ashe.  We will be inviting Ethan to join us on the Field of Geeks podcast, as well!  Once we nail down a date, I will post it here and on Twitter.
Posted by Steve at 5/31/2016